Featured Author: Jason Allard grew up as an Army brat. He spent his formative years traveling from base to base across the United States, as well as spending a few years in Cold War-era Germany. In spite of his nomadic upbringing, he can trace his family roots in New Hampshire as far back as the 1690s in Gosport, on the Isles of Shoals. Jason currently resides in the New Hampshire seacoast.
He studied English at the University of New Hampshire and has honed his writing at the Odyssey Writers’ Workshop. He is a long-time NaNoWriMo participant, having attempted to write a 50,000-word novel manuscript every November since 2003. Jason has been successful about half the time. His first published story, “Love in the Time of Zombies,” appeared in Live Free or Undead, and he has released a few more into the wild since. Other stories of his can be found in Fictionvale episodes 2 and 6, as well the charity anthology, Heart of Farkness.
In addition to writing, Jason has begun teaching himself the art of bladesmithing. He has made several knives, sold a few of them, and hopes to get into forging swords and axes with the help of his great-great grandfather’s anvil. 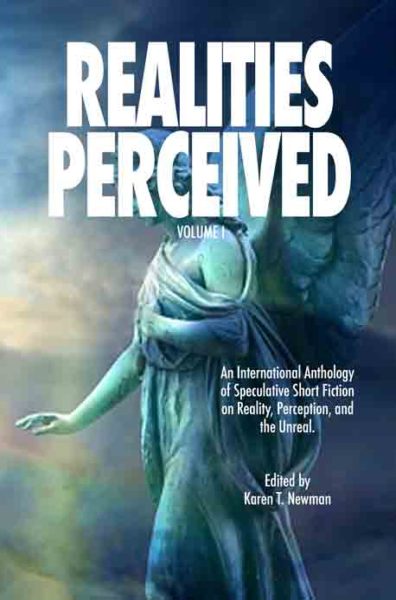 Jason Allard: I started getting interested in writing in high school. Wrote some at home, and took advantage of a creative writing course my junior year. In college, I majored in English and took as many fiction writing courses as I could. From there, I found my way into the Odyssey Writers’ Workshop.
Back to top >>>

Jason Allard: I prefer to stick to speculative fiction: sci-fi, fantasy, and horror. I’ve also begun exploring writing mysteries and westerns. Blending two or three genres together can be fun, too, such as a horror western or a sci-fi mystery.
Back to top >>>

Jason Allard: I was an avid reader as a kid, then got into roleplaying games. Creating characters and stories for gaming sessions led to writing on its own. I was thinking more of an English degree as an entrance to writing for a gaming company. Unfortunately, the company I wanted to write for folded while I was still in college. Back to top >>>

Jason Allard: Oooh…tough question. I don’t have much of a set process. However, most of the time I get an idea for a character or a setting, then find a plot to fit them. A few stories, such as “Old Age and Treachery,” started with the idea for the plot, then needed to have characters grafted onto it.
Back to top >>>

Jason Allard: I need to find one. I commit the cardinal sin of only writing when I feel like. In addition to my day job, I also spend time in my home workshop, where I’ve been teaching myself how to forge handmade and custom knives.
Back to top >>>

Jason Allard: I’m pretty basic. I use MSWord to write with, and only a few websites, such as behindthename.com as reources. While I wouldn’t use it as a source for an academic paper, I do spend a fair amount of time poking at Wikipedia for research purposes. Google Maps is also a great resource.
Back to top >>>

Jason Allard: I’m probably my biggest challenge. I need to get myself into a routine and make myself write. I also need to get myself to do more editing and sending manuscripts out. I’d love to sell some of the novel ideas I’ve been kicking around. Just need to make myself actually get it done.
Back to top >>>

Jason Allard: I’ve had more luck in finishing and submitting short stories. I would like to get a novel out though. At least one.
Back to top >>>

Jason Allard: “Old Age and Treachery” is a spin-off of a novel I’m working on, Cola Warrior. The original story revolves around a young man discovering that the world he lives in and the war his fighting is nothing more than a reality TV show, though the lives he’s taken and the friends he’s lost are real. This story is set somewhat later, when the companies decide it’s safer for them to use normal people who know what they’re getting into.
Back to top >>>

Jason Allard: My biggest piece of advice is to write what you want to write. Don’t let your teachers tell you “write what you know”. That’s terrible advice. Sure, it can help you, but don’t let it limit you. If you don’t know something, research it. Learn something about it. You need to be able to give a seminar on the subject of interstellar travel in order to write a space opera, but you should at least figure out some basics. And, of course, have fun with it.
Back to top >>>