Daniel M. Kimmel’s movie reviews appeared in the Worcester Telegram and Gazette for 25 years and can now be found at Northshoremovies.net. For seven years he was the “Movie Maven” for The Jewish Advocate and later served as its editor.

His book on the history of FOX TV, The Fourth Network received the Cable Center Book Award. His other books include a history of DreamWorks, The Dream Team, I’ll Have What She’s Having: Behind the Scenes of the Great Romantic Comedies, and Jar Jar Binks Must Die… and other observations about science fiction movies which was shortlisted for the Hugo Award for “Best Related Work.”

His first novel, Shh! It’s a Secret: a novel about Aliens, Hollywood, and the Bartender’s Guide, was a finalist for the Compton Crook Award. His latest book is Time on My Hands: My Misadventures in Time Travel. His short stories have appeared in a number of anthologies include After the Happily Ever After, Alternate Truths, An Atlas for Space, Time, and Bonfires, Science Fiction for the Throne, and Tales from the Boiler Room, as well as the website hollywooddementia.com. He lives in Somerville, Massachusetts and is currently working on his next novel. https://danielmkimmel.wixsite.com/author

Daniel M. Kimmel: I have been writing since I could write. I didn’t necessarily imagine myself as a writer, but playing with words seems to have been built in. Back to top >>>

Daniel M. Kimmel: I thought I might have a career like Buchwald in doing topical humor columns but never got a break. Instead I became a movie critic and my first few books were non-fiction. I finally broke into fiction with Shh! It’s a Secret: a novel about aliens, Hollywood, and the Bartender’s Guide. My subsequent novels and short stories have been primarily science fiction with some branching off into horror and fantasy, with the common denominator being humor, albeit sometimes on the dark side.
Back to top >>> 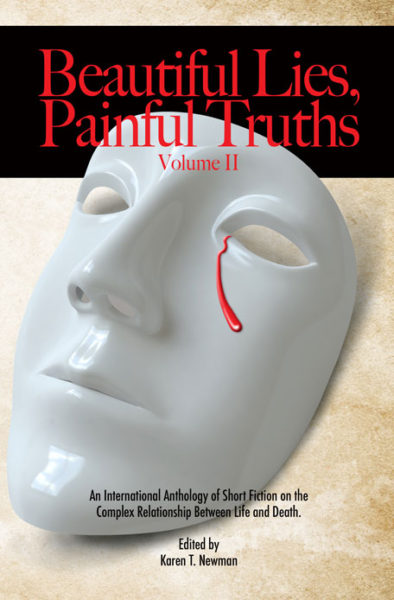 Daniel M. Kimmel: Two early influences on my writing seem to be political humorist Art Buchwald and science fiction writer Robert Sheckley. Writing humorous prose can sometimes make it harder to sell, but I don’t seem to have a choice in the matter. Back to top >>>

Daniel M. Kimmel: Whether a novel or short story I need to have an end in mind. How I get there may not be discovered until the actual writing but I need to know where I’m going. I’m often surprised along the way. Back to top >>>

Daniel M. Kimmel: I did a reading of my latest novel, Time on My Hands: My Misadventures in Time Travel at the Cambridge, MA offices of Google. I noted that I had used Google to research details that I needed and thanked them, but noted that for all I knew the people in attendance were from the accounts receivable department. Back to top >>> 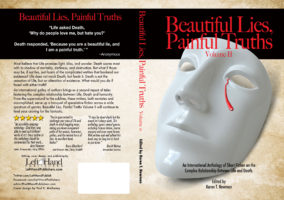 Daniel M. Kimmel: Pretty much the same as everyone else: crossing the threshold. It’s getting the first assignment, making the first sale, getting an agent. One of the biggest challenges was my first solo book, The Fourth Network, a history of FOX Broadcasting. I had completed the book when my editor left the company and the publisher got cold feet and started making absurd demands (like did I get “releases” from everyone I had interviewed over the last year or so). It took two years for my agent to place the manuscript with a new publisher. I got the last laugh. The original publisher went out of business and my book won an award. Back to top >>>

Daniel M. Kimmel: As a film critic/journalist, making deadline is always of prime importance. Beyond that, when I’m working on a novel I’ll keep track of the word count but in terms of where I stop on a given day it depends on whether it’s either the end of the chapter or a place where I need to think about what’s going to happen next before writing it.
Back to top >>>

Daniel M. Kimmel: I’ve found I enjoy both. The short stories come quicker but when I have an idea for a novel – and I’ve just submitted my third to my publisher – I want to keep moving it along because I want to know what happens next.
Back to top >>>

Daniel M. Kimmel: “Finals Week” is, in some ways, my most personal story in that the math teacher is based on my real life geometry/trigonometry teacher (I had her for two years) although very much fictionalized. I don’t use the math in my everyday life but I credit her with teaching me how to think logically and organize my writing accordingly.
Back to top >>>

Daniel M. Kimmel: The world is full of people with the authority to say, “No.” If you believe in yourself, don’t take rejection personally and keep at it. It was literally years before my fiction sold. Keep writing.
Back to top >>>