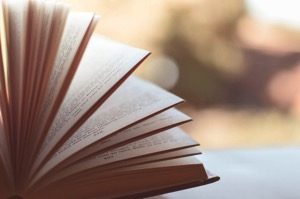 In Part 1 of this series of article about the Economics of creating an Anthology, we determined (hypothetical and loosely) that the labor involved will cost about $2,000 (minimum) to produce an anthology of about 17 stories, with 4,000 to 9,000 words each. What about the other hard costs & revenue is involved?

Publishers Weekly1 estimates that the average book sells about 300 copies in the first year. (For those of you NOT math majors, that means that half sell less and half sell more than 300 copies. In reality, most sell next to none and a very, very few sell a LOT.) The average digital only author-published book sells 250 copies in its lifetime.

Next: The Economic of an Anthology, Token Payments vs. Per Word Payments…

This message is only visible to admins.

Error: (#10) To use "Page Public Content Access", your use of this endpoint must be reviewed and approved by Facebook.
Solution: See here for how to solve this error